What is the Force Continuum? 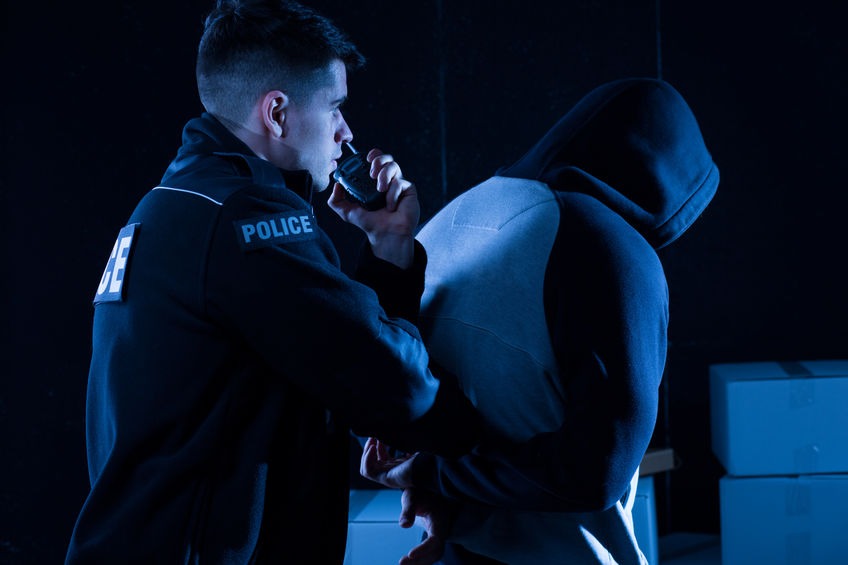 In the oral board exam, you are asked situational questions about how you would react. You are expected to react in a measured and proportionate manner.

The force continuum is a scale of force – from Level 1 force to Level 5 force – used by police officers to determine how best to react to a situation. Its function is to organize a structured and justified response to a situation. For example – it would be unjustifiable for a police officer to shoot and kill a bystander who wasn’t obeying simple instructions. The response must be proportionate to the seriousness of the offense. In other words, the “force continuum” helps you determine what level of force to apply in any given situation.

It’s also worth noting that the level of response used may change based on changing circumstances. As the facts change, so too should your response. For example, it’s entirely possible that you may be forced into a level three response, only to find yourself scaling back to a level two response only minutes later. Again, it’s about knowing the situational facts and responding accordingly.

You cannot react in an irrational and disproportionately aggressive manner if the situation does not warrant that response.

There are five levels to the force continuum:

As you read each level, think through – in detail and in your mind – about how you would apply these levels in situational settings. The more thinking you do about problem-solving, the better and more refined your approach will become.

Remember, in the oral board exam you must justify your actions. If you believe a Level 4 response is warranted, you must reasonably and rationally justify that response. If you cannot articulate your reasons, you may have landed on the wrong level of response.

Let’s be clear – the presence of a police officer itself has an enormous impact.

An officer has the capacity to prevent an ongoing crime or to prevent a crime that may otherwise have happened. In this way, the presence of a law enforcement officer constitutes “Level 1” on the 6-stepped ladder of the force continuum.

The police officer in question doesn’t even need to utter a word, let alone move a limb. An officer in attendance at an event commands the behavior of the crowd, even if members of the crowd don’t think about it.

“Level 1” on the force continuum is, therefore, the least forceful of all responses.

Verbal response refers to word commands delivers by the officer. In conjunction with the presence of an officer, this combination of force can prove remarkably effective.

Here are some factors to consider:

Verbal commands are an important aspect of communication.

It’s also why communication plays an important role in the oral board exam. With enough training, experience, and practice, your commands-based communication will improve with time.

Commands don’t always result in the desired outcome. Some situations simply escalate far beyond what was originally expected. That’s where the third element of the force continuum comes in – “empty hand techniques”.

Empty hand techniques are those that involve officers to physically involve themselves in an altercation without the use of equipment and/or weaponry.

There are two types of empty hand techniques:

A combination of soft and hard techniques may also be warranted depending on how the situation evolves.

The use of non-deadly weaponry often assumes that Level 3 force has been tried.

There are several non-deadly weapons at the officer’s disposal:

All three non-deadly weapons are important tools for the police officer, not just to defend themselves but also the wider public too.

The final stage of the force continuum is, of course, lethal force.

Lethal force is warranted in cases where all other means have been exhausted, or that an immediate threat to the life of the officer and/or members of the public has presented itself.

In these situations, police officers must decisively act. However, as the most lethal part of the force continuum, it also carries with it the greatest responsibility. Too often in the news, we hear of situations in which lethal force has been abused; how that level of force was not justified.

The force continuum is an important scale used in law enforcement.

As part of your police officer exam, candidates are expected to have a thorough knowledge of the force continuum. The oral board test, for instance, examines your capacity to handle situational problems. You are presented with a set of facts and asked how you would respond.

There are several factors to consider:

These details add significant depth to your oral board answers.

Police Interview Question – “Have you ever done anything unethical?”!