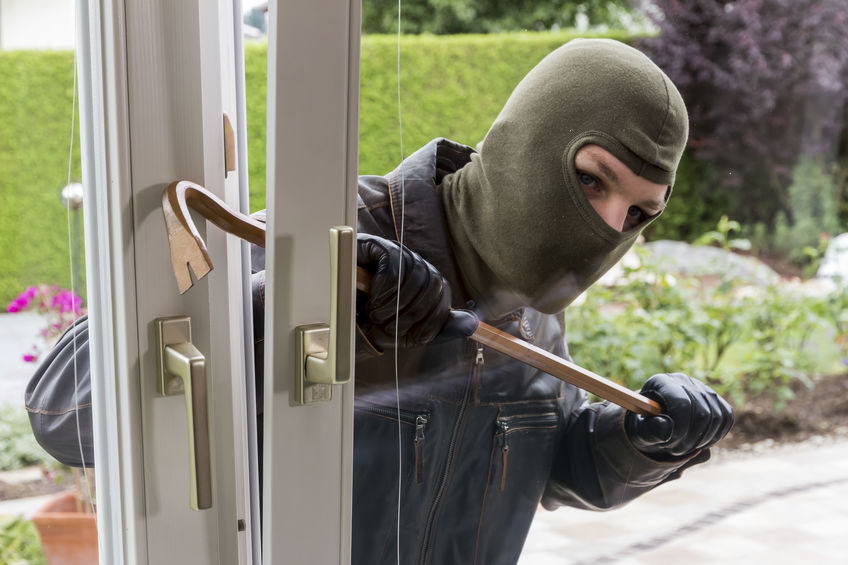 Though criminology is not a formal part of the police officer exam, it nonetheless is a subject that every aspiring officer should study. It is, after all, the study of the nature, control, management, and prevention of crime.

Throughout your future career, you will no doubt come across many different criminological theories. These theories attempt to explain why crime happens in the way that it does and – from that – what can be done to reduce crime in the safest, most effective way.

Today, we review one of the most interesting theories – labeling theory. We ask the question – what is labeling theory – before going on to discuss its advantages and disadvantages.

Of course, one of the disadvantages of “theories” is that they often assume to be correct at the expense of other theories. Instead, the reader should consider the fact that many different theories may concurrently be true.

With that in mind, let’s get started.

What is Labelling Theory?

Labeling theory was first developed by the Austrian-American criminologist, Frank Tennenbaum, in his 1938 work, Crime and Community.

As the theory name suggests, labeling theory argues that a member of society will commit a crime by virtue of the fact they are called a “criminal”. In other words, the label is what they are – they have no choice but to act in that manner or have been given grounds to think they should act in that manner. These criminals don’t know it any other way, except for committing crimes. Society expects them to act like criminals, and they do. If they were not labeled in this manner, they would perhaps develop a more positive attitude toward society and wish to alter their ways.

Labeling theory doesn’t attempt to argue that everyone labeled a “criminal”, or other similar language, will act as a criminal. Instead, the theory argues that labels influence a population’s behavior. If an individual is jettisoned from society as some sort of criminal outcast, then we should not be surprised if he acts criminally.

Labeling is, after all, a form of shame; a permanent form of punishment that stigmatizes an individual for a very long time.

We’ve already learned that labeling theory is a form of self-fulfilling prophecy. Namely, by calling members of society “criminals” and ostracizing them from society, we should not be surprised that they continue to commit a crime.

But is this theory accurate?

If the foundational theory is true, it means that it can be tested. In other words, measures can be taken to establish whether the theory is true – very much like an experiment.

The theory suggests that it’s possible to reduce crime levels by reducing social shaming. It doesn’t suggest that all crime can be eliminated, but that crime itself can be reduced to an appreciable extent.

Rather than gratuitously punishing criminals, we should instead seek to:

However, one of the obvious drawbacks of the theory is that it fails to account for more serious crimes, such as serial child rapists. It is doubtful that society would wish to change to “rehabilitate” such offenders, let alone offer them forgiveness.

Furthermore, by using more specific labels for a crime – such as “violent offender” – rather than “criminal”, it still ensures that those members of society will fail to readjust to normal society precisely because of their inability to secure long-term employment opportunities. This breeds into the cycle of criminality, in that the offender has completed his term in jail yet continues to be punished by society in this way.

As a result, the criminal resorts to what he knows best – crime, and the cycle continues apace.

Labeling theory is an important criminology theory that has multiple advantages and disadvantages.

It by no means explains crime, nor how to reduce it completely. However, it does offer some interesting points of consideration – not least the relationship between the criminal and wider society, both before the crime is committed and after the criminal has completed their time in jail.

In your future work in the police department, you will no doubt encounter situations in which some or all this theory will come to mind. As there is no one criminology theory to account for crime in its totality, we need to take the advantages of each theory and knit them together in a mutually compatible manner.

At this stage as a prospective police officer in the United States, these theories are at least worthy of some consideration – even if they are not directly examined on the police test.

Check back to our police test blog soon for more articles on criminology, crime theories, and penology – the foundational disciplines of much of what you will encounter in your future career as a law enforcement officer.