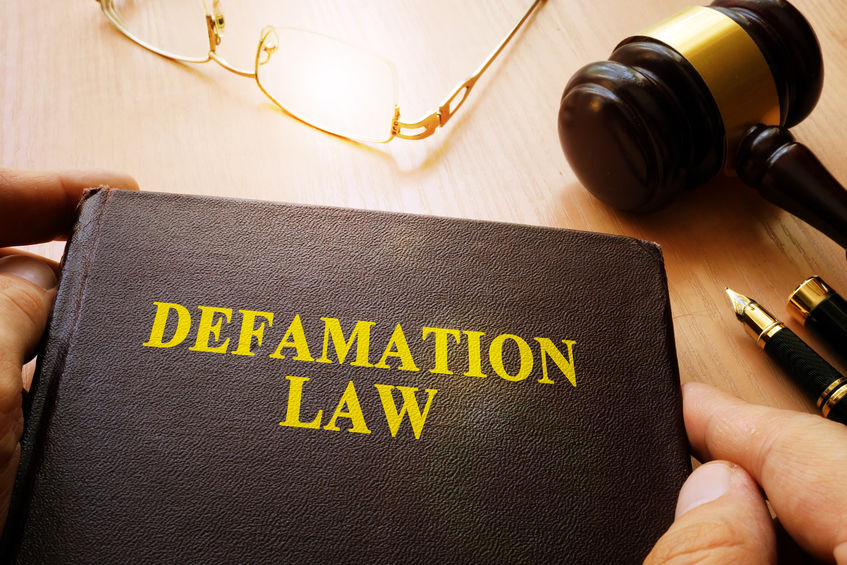 These are legal words, so their definitions matter.

Given that these crimes are different, the scale or degree of punishment is not always the same. Moreover, as a candidate training to become a police officer in the United States, it’s essential that you know these fundamental terms.

Let’s go through each of these terms, in turn, identifying what they mean and how they are used from a legal vantage point.

Defamation is a term used to describe false statements that are attributed to another person – causing reputational damage to that person.

For example – “Paul is a thief” is defamatory if the statement is false and if it is spread to other people, causing damage to Paul’s reputation.

If the statement is true, then it is not defamation.

Furthermore, the person making the false claim must have:

If Paul is told this statement in private, then it is not defamation.

Furthermore, opinions are not the same as defamatory statements. Making the claim that “Bernard is boring” is not defamation. It is a subjective matter of opinion. Making the claim that “Bernard is a rapist” when there is no evidence to suggest that he is, whilst making that claim to other people, is false and damages Bernard’s reputation. Therefore, he can now file a defamation lawsuit.

What is “Libel” and “Slander”?

Libel and slander are different types of defamation.

Both libel and slander cause unjustified reputational damage to another person:

Defamatory statements have the potential to cause immense damage to another person, and these damages may be compensated for in a court case. For example, damages may include:

Candidates training to become police officers in the United States should be fully attuned to the differences between libel, slander, and defamation.

These crimes are common and widespread, and you should have the knowledge to establish and identify which of these crimes have been committed. In an earlier article, we talked about the differences between murder and manslaughter. Take a few minutes to check that out, too!

Be sure to visit our blog soon for more great content on criminology, police vocabulary and all-things related to the police officer exam. At Police Test Study Guide, we bulletproof your exam success.

Police Interview Question – “Have you ever done anything unethical?”!