What are Sheriffs | Roles, Training, and Skills! 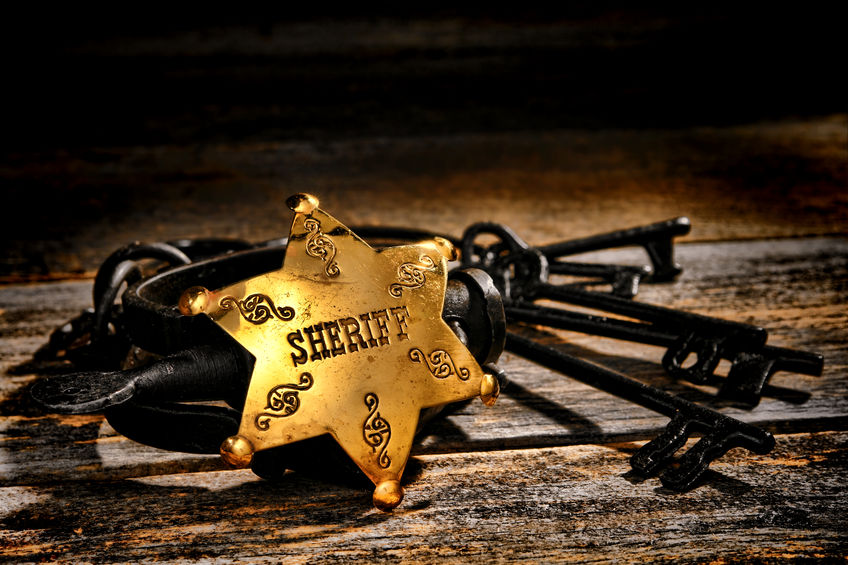 Sheriffs are responsible for maintaining law and order in various countries throughout the United States. Of the 50 states, 48 have sheriffs and, as of 2020, there were just over 3,100 sheriff’s offices throughout the country. Here, we review what sheriffs do, their career and roles, and other key facts that you need to know.

Sheriffs are not hired by any government officials. Instead, they are elected. This is what often differentiates sheriff offices from other police departments. The only two states that do not have sheriffs include Alaska and Connecticut. Other than that, most states (42) elect sheriffs to a 4-year term. Some states – such as Arkansas and New Hampshire – instead elect sheriffs to 2-year terms, whilst Massachusetts elects’ sheriffs to a 6-year term.

In a small number of counties, sheriffs are appointed – not elected. This is the case in Hawaii and Rhode Island as well as a few smaller counties. Because sheriffs are mostly elected, the position has a political dimension. This contrasts with standard law enforcement agencies in the United States where officers are awarded on merit and qualifications alone.

That said, some counties now require prospective sheriffs to hold some minimum educational or formal qualifications. Ordinary officers who are under the direction of the sheriff are typically referred to as deputies. The second-in-command is known as the chief deputy or undersheriff.

What does the Sheriff Do?

The precise role of a sheriff varies from county to county, state to state.

Some of the roles of a sheriff include:

How to Become a Sheriff

Precise qualifications vary on a county-by-county, state by state basis.

That said, there are some common trends with the qualification and election process. Typically, the process involves:

Consider also that, as a newly elected sheriff, you will have to shoulder the immense burden of responsibility that the role carries. You may be interested in considering advanced training as provided by the National Sheriffs’ Association (NSA).

The salary of the sheriff varies from county to county, state to state.

In metropolitan cities, the sheriffs are offered higher salaries than those in villages or small towns. Based on a survey in 2018, the average salary earned annually by a sheriff with at least 3-years’ experience was $61,380.

Deputy sheriffs can expect to earn $48,446 per annum, increasing with experience and responsibility.

Qualified sheriffs must have the following skills and experience:

Sheriffs remain one of the most important sets of law enforcement officers throughout the United States. They control some of the largest departments in the US, such as Los Angeles County Sheriff’s Department – with over 11,000 deputies – and Cook County, Illinois – which has almost 7,000 sworn members. Broward County Sheriff’s Officer is the third largest with 5,500 active personnel.

So, in answering the question – what are sheriffs? – we’ve learned that they are among the most important law enforcement officers throughout the United States, often with immense responsibility and, through their direct election process, are a very different way to how things operate compared to other police departments.

Check back to Police Test Study Guide soon for more on sheriffs, the work they do, and how we can help train you to become a qualified member of this established profession.

How to Improve Reading Comprehension!