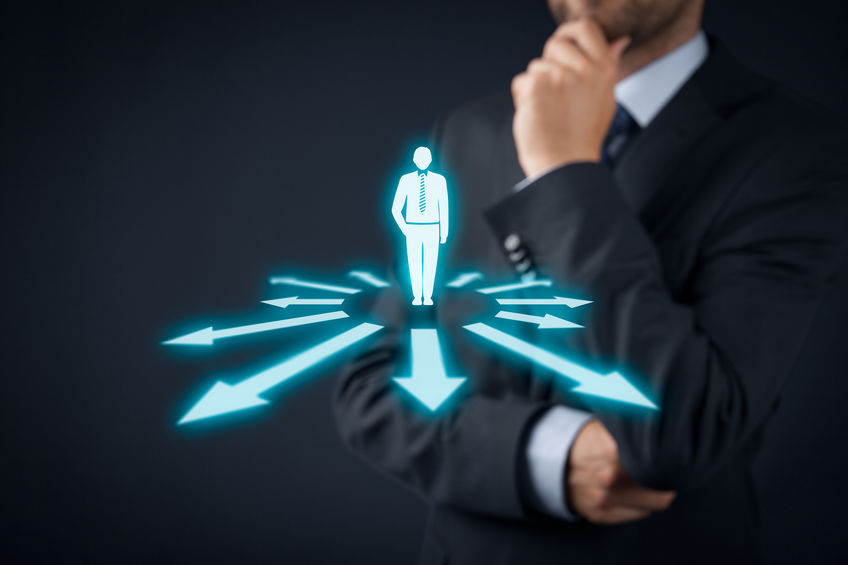 What is “situational judgment”?

As a law enforcement officer, it is your duty to protect the public whilst also ensuring that you represent the police force in the best possible way. That’s why the police situational judgment test was introduced – to assess your ability to make the right decisions in often difficult circumstances.

And if you think about it, this makes sense.

Police academies only want the best-trained officers. They need to examine your ability to make good judgments about both easy and challenging situations. Remember, it’s not just about the safety of the general public – though that is your primary goal. It’s also about demonstrating whether you are compatible with the values of the police force and have the capacity to effectively represent this force in towns and communities throughout the United States.

At Police Test Study Guide, we have put together a comprehensive range of police situational judgment exercises for you to practice – both real-life interactive quizzes and detailed, explained answers. Below, we review the kind of questions that you can expect to face and how best you should answer these questions. It’s also worth noting that practicing these kinds of police test questions also prepares you for the oral board exam – which similarly asks questions (known as “dynamic” oral board questions) that review your capability to make effective judgment calls in what are often challenging circumstances.

With this in mind, let’s review some sample questions and how best to answer each of them.

On the police exam, the format of each question is simple.

Candidates are presented with a passage. That passage explains an encounter you, as a police officer, will have with the general public, or even with other police officers within your department. You will then be asked a question, or series of questions, on that passage. The most common kinds of questions ask you to choose the “most appropriate response” to the situation.

This can prove challenging. Often, examiners offer 4 options – all of which are not the correct response. In other words, they are varying degrees of wrong – and it is your job to select the “lease wrong” answer. This takes practice, often lots of it – and it requires the police test candidate to be able to think outside the box, quickly and logically, and act accordingly. Let’s not forget that, in real life, police officers are expected to react both swiftly and proportionately. You are not afforded the luxury of time – you must act now, and properly.

The police situational judgment test is, therefore, an excellent opportunity for police departments to assess:

With this in mind, let’s now turn our attention to a sample police situational judgment exercise. Attempt the question first, before exploring the explained answer below.

Police have been called to the scene of an incident in downtown Las Vegas, Nevada. You and one other officer have been dispatched to the scene, where an apparent brawl has erupted alongside the brandishing of a gun. On arriving at the scene, you notice two men emerging from the bar, one of them bleeding and punched to the ground with considerable force. You and Officer Nolan have decided the most appropriate course of action.

Of the following four potential responses, which of these is – given the circumstances – the most appropriate course of action?

a. Wait in the squad car until the public has managed to separate the two suspects.

b. One officer leaves the squad car, asks the public for assistance to separate both suspects, whilst the squad car is attended by one officer.

c. Both officers leave the squad car unattended and apprehend the suspects.

d. Remain in the squad car, call for back-up, as a weapon has been produced.

If you are not sure how to approach the question, always consider the following five factors. Police officers are tasked to meet these factors and, by meeting them, you are adhering to the code of conduct as expected of you:

To meet these four criteria, it often means putting yourself in harm’s way to protect the general public. With this in mind, re-read the passage and four possible answers and rank them in order of Most Appropriate to Least Appropriate – whilst ensuring you have reasons for each assigned answer.

The correct answer is c. Both officers leave the squad car unattended and apprehend the suspects.

Let’s review each of the four possible answers to establish why.

Answer A: Wait in the squad car until the public has managed to separate the two suspects.

To take this course of action would be negligent.

One of the primary duties of the police force is to protect the public, including their property. By waiting in the squad car, you have decided to give that responsibility to members of the public untrained in handling these matters. As a law enforcement officer in the United States, you are armed and have the capability of managing the situation without further harm being caused. When members of the public get involved, it may lead to additional and avoidable harm or possible death.

Answer B: One officer leaves the squad car, asks the public for assistance to separate both suspects, whilst the squad car is attended by one officer.

This is not as inappropriate as Answer A because at least one officer has attended the scene to discharge their fundamental duty.

However, for many of the same reasons, it is inappropriate for one officer to remain within the squad car. Yes, the safety of the squad car is important, but there is no reason to assume the squad car is under an immediate threat. Therefore, the best course of action is for both officers to leave the vehicle and attend to the immediate threat of the two suspects and their potential interactions with other members of the public. After all, one of the suspects is armed.

Answer D: Remain in the squad car, call for back-up, as a weapon has been produced.

This is the worst possible option. Both officers have been tasked with a duty, who then attend to the scene, and do nothing but call for other officers to do their job for them. Officers can call for back-up if necessary but must also discharge their duty to deal with the situation as it is now.

Therefore, the most appropriate option is Answer C.

Answer C: Both officers leave the squad car unattended and apprehend the suspects.

Don’t be thrown off by the use of the word “unattended”, as if there is some implicit risk. The police situational judgment exercise does not detail any additional risk to the safety of the squad car. Therefore, you have no additional reason to think that there is.

With this in mind, both police officers should leave their vehicle and attempt to resolve the ongoing problem. A sample solution is that one officer attempts to create distance and calm, whilst the second officer threatens the further use of force unless both parties comply.

If you found this police situational judgment test question useful, take a few moments to become a registered member of Police Test Study Guide. There, we have many more sample exercises for you to practice; to hone your skills and proficiencies for the police test itself, as well as for your future career.

In the meantime, check back to our police test blog soon for more great content on how you can beat the police officer exam and make it into the academy first-time, every time.