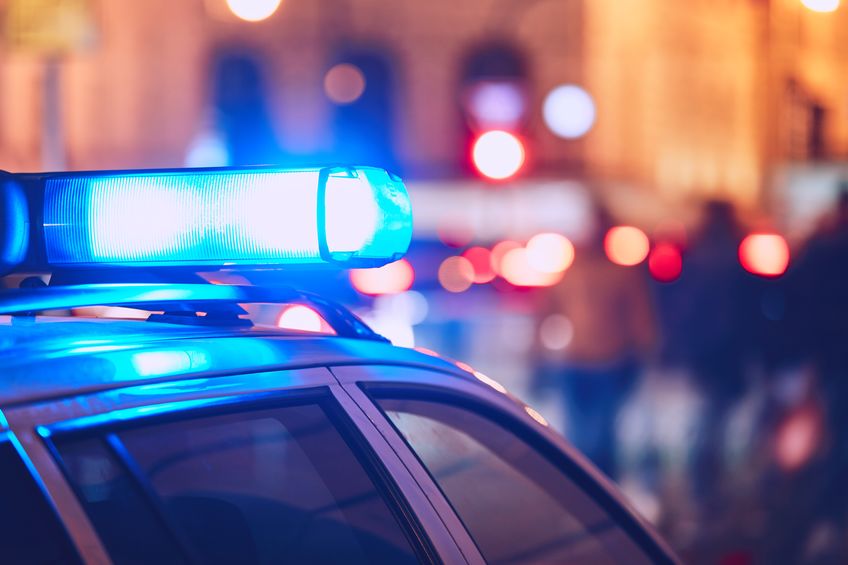 Crime in the United States

After you pass the police test and becoming a law enforcement officer, it’s time to get down to business. Of course, not all US cities are equal; some carry a much higher crime rate than others. Here, we review the most dangerous cities in the United States to bring you up to scratch.

Crime rates within the United States have fluctuated. From 1963, there was a sharp increase in crime – which continued throughout the 1970s and 1980s, before calming down from the mid-1990s. Since then, crime has significantly reduced in the US, with crime rates now reflecting the same rate it was before the 1960s.

According to the United States Office on Drugs and Crime, the homicide rate between 2005 and 2012 in the US was 4.9 per 100,000. For comparative purposes, this is three times higher than Canada and six times higher than Germany and Italy. Similarly, we see higher figures for rape, robbery or aggravated assault compared to other developed countries.

Louisiana has had this title for 27 years in a row.

Most Dangerous Cities in the United States

The cities below are considered the most dangerous cities based on average violent crime rates in comparison to the total number of people who reside in that city.

The following values are against a total estimated US population of 325,719,178.

You can learn more about crime rates in the United States by visiting the FBIs official website.

As we discussed earlier, crime rates did increase in the post-WW2 era, with a spike from the 1970s to the early 1990s. For example, violent crime increased by 4 times between 1963 and 1992, before falling thereafter. There are several reasons why crime has fallen since the mid-1990s:

These are just a handful of reasons why crime has reduced. It is not intended to be an exhaustive list.

It is incumbent upon you to meet this challenge head-on.

Check back to our police test blog for more great content on crime, punishment, and all-things police test related.