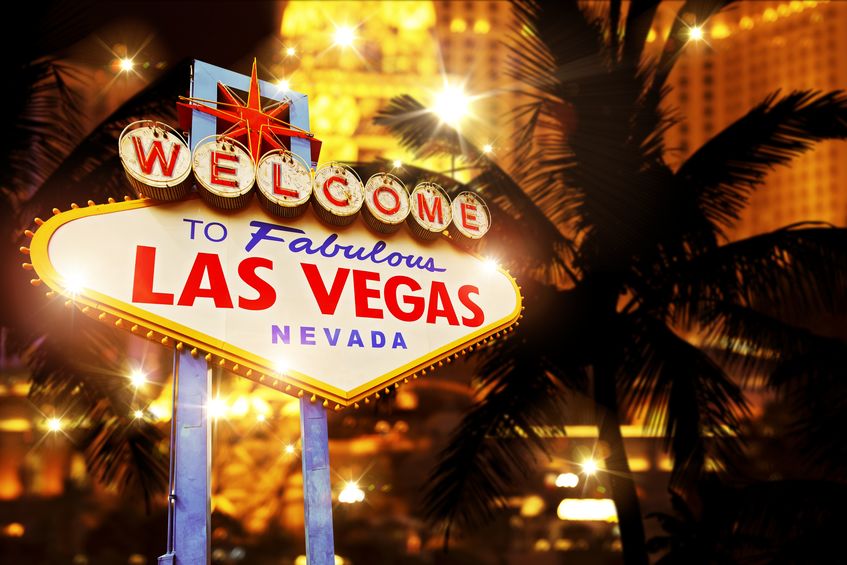 Brief History of the Department

It was formed from a merging of what was then the Las Vegas Police Department with the Clark County Sheriff’s department.

There were several reasons why this merge took place. For one thing, there were significant jurisdictional challenges. Many people were reporting crimes to the wrong agency – leading to confused police response and administrative distractions.

Furthermore, there were also considerable staff problems, too. Many of the same administrative tasks were performed by both agencies – what became duplicate work. This delayed police response time and ultimately compromised the ability of law enforcement to meet their essential, day-to-day duties.

By merging both departments, many of these problems were either resolved or allayed.

The report found that there were fewer managers and supervisors compared to other large agencies in the United States; that efficiency within the department was comparatively higher than other agencies; and that the quality standard of managers and supervisors was higher than average. For these reasons, it was concluded that an additional report into the agency was now not required. The agency was performing far better than many had expected.

Statistics of the Agency

Las Vegas metropolitan police department covers an area just over 8,000 square miles, serving a population of just over 2.2 million people (2017 estimate). This makes the department one of the largest in the United States.

The department is headquartered at 400 South Martin Luther King Jr. boulevard, with Joe Lombardo holding the position of sheriff.

In terms of facilities in the department, there are:

The motto of Las Vegas metropolitan police department is “Partners with the Community”.

How to Become a Police Officer

If you are considering becoming a police officer for the department, you must first qualify to become a registered applicant of the police officer exam.

If you meet the qualification criteria, you must tackle all aspects of the police test, including the:

If you score among the highest applicants, you will be called to train at the police academy and, once completed, you can now be sworn in as a law enforcement officer for Las Vegas metropolitan police department.

Be aware that, as of 2019, competition for places is very high.

To make it through, you must do more than just “pass” the police test. You must score within the highest 5% to have a guaranteed chance to make it through. This isn’t difficult but given the many advantages – both personal and professional – of becoming an officer, the effort you put in is a worthwhile long-term investment.

Take a few minutes to learn more about how you can pass the Las Vegas metropolitan police test.