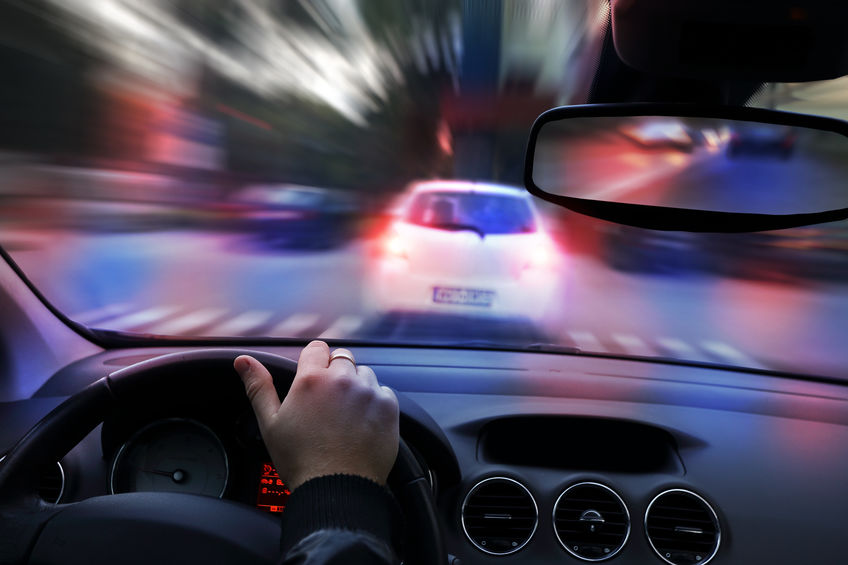 Let’s get started – by learning more about what sheriffs are and what they do.

Sheriffs do much of the same work as ordinary police officers. Whether it’s arresting suspects or giving citations or keeping the peace in the community, the sheriff and the office he holds plays a very important policing role. Unlike other parts of the United States, sheriffs are typically elected to run the policing operations of a County. That is itself different from a city or town department.

It takes on a whole new dimension when you consider the political angle of the role. Unlike officers who can espouse any views they wish; sheriffs are not in that position. The best sheriff is one that understands his population, what they want, and who acts in the majority’s interests.

Of all 50 US states, 48 of them have sheriffs – some commanding a very small rural population, whereas others are discharged with the responsibility of very large law enforcement agencies – such as Los Angeles County Sheriffs Department, with over 18,000 employees.

We’ve already covered the must-know facts about sheriffs in the United States. Take a few moments to learn more about this important law enforcement role. In the meantime, let’s look at some of the biggest sheriff’s departments in the US – from Los Angeles, with over 18,000 employees, to Riverside County, with just 1,500.

As of 2020, here are the largest sheriff departments in the United States.

How to Become a Sheriff

If you are based in a county where a sheriff is elected, you may wish to become a member of the law enforcement agency of that state. Of course, becoming a sheriff is not something you can achieve overnight. It takes time and a lot of experience.

Regular officers within a Sheriff’s office are referred to as deputies – though sometimes as the sheriff’s deputy or deputy sheriff. Often, there are 8 rank differences between the deputy and the Sheriff himself/herself. It can take some time to make it to the top – but it is doable.

First, you must pass the police officer exam and receive intense training at the academy. Next, you may need to have an undergraduate qualification. Although the role is an elected one, many sheriff county departments demand applicants to have minimum educational qualifications. Third, candidates typically need to have some experience – often 1-5 years of active experience – in a variety of roles and responsibilities. Fourth, candidates must file the relevant papers on-time in tandem with the hiring process. And, finally, successful sheriffs must swear an oath of loyalty to the county police department and work toward protecting life and property with selflessness and diligence.

If you think you have what it takes, now might be the time to prepare for the police exam. Competition for places within the academy is currently high. Candidates are tested on the written paper, physical abilities test, oral board, and must undergo background checks as well as psychological and medical evaluations. Upon success in these checks, you will be licensed to discharge your duties as a sworn member of the best police force in the world.

How to Pass the Police Test on Exam Day!

How to Improve Reading Comprehension!