How To Become A Police Officer.

Thinking about becoming a police officer in the United States?

Below, we’ve put together all the details you need to know –
starting with the roles and duties of a law enforcement officer,
before moving onto what you can expect to earn; and what
formal application process you need follow.

Roles Of A Police Officer

Police officers are an important part of the community; law enforcement officers that keep
the peace and professionals who are sworn to serve the communities in which they live.

THE FUNCTIONS OF A
POLICE OFFICER INCLUDE:

Roles evolve as police officers ascend the ranks. For instance, a long-serving officer may be deployed
to investigate serious crimes, such as murder.
Others may be involved in SWAT teams or working
with a K-9 unit in situations that involve drugs or
serious weapons

WHAT DO POLICE OFFICERS EARN?

Earning potential remains high. As of 2022, there is significant demand for law enforcement officers. Salary depends,
of course, on factors such as experience, training and skills.

Some parts of the United States pay more than others, but that is often due to higher costs of
living in those states and cities.

Here are some recent salary statistics on the top 4 US states:

HOW TO BECOME A
POLICE OFFICER.

THE SKILLS THAT MAKE A POLICE OFFICER.

To be a successful police officer in the United States, you must demonstrate and following skills: 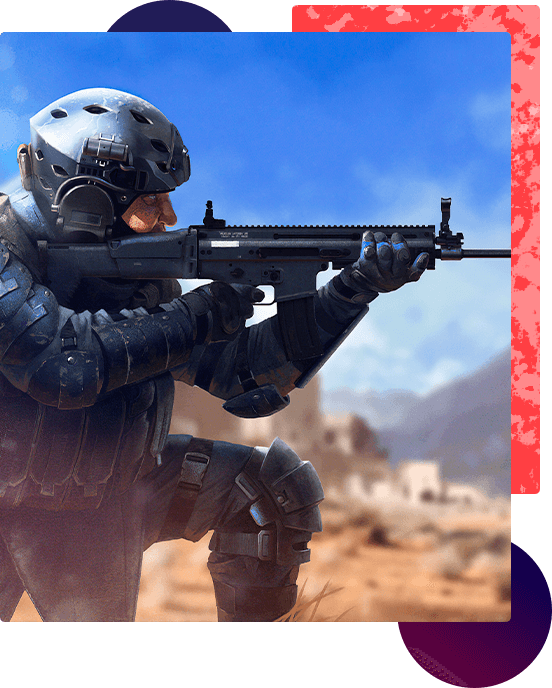 WHAT YOU
CAN EXPECT.

As a law enforcement officer, you will be expected to use a wide variety of tools and kit – a police which play an important role in how duties are performed.

Becoming a police officer is a life-changing experience; an exciting yet highly responsible
careercourse that transforms how your local community is managed. Here, we’ve shown
how to become a police officer. Now, you must take the police test!

Study and Pass the 2022 Police Exam

Instant Online Police Test Prep to Get You Hired.