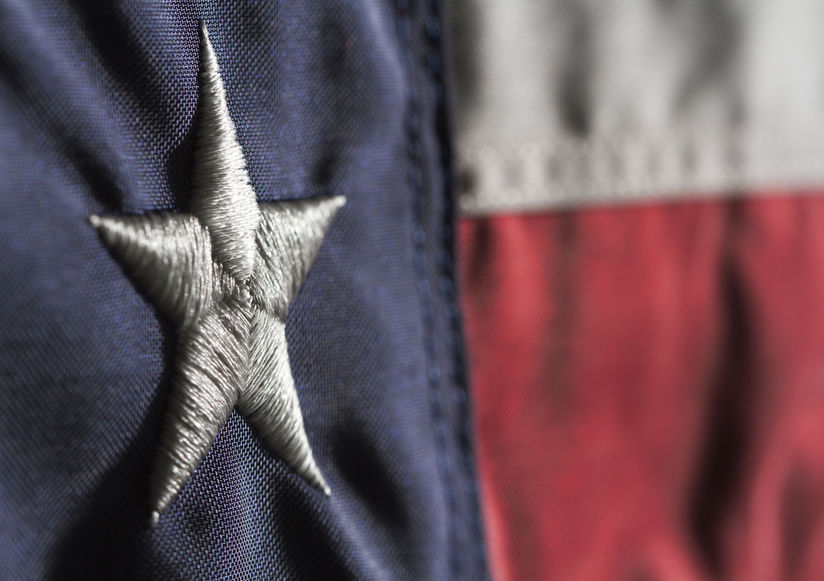 It was founded in 1841, just 5 years after the city was founded by brothers Augustus and John Kirby Allen. The city grew rapidly and, with it, the need to foster a law enforcement department to meet these growing responsibilities.

In 1910, Houston police department acquired its first automobiles and traffic squad and, in 1921, the department invested in its first traffic light. Traffic lights weren’t always automatically managed though. For 6 years, traffic lights in Houston were manually controlled until automation finally took over.

In 1930, the law enforcement agency developed its first homicide division; a must given the rapidly evolving population of the city. With these growing risks and threats and disturbances to the peace, it became necessary to arm officers to a greater degree. In the same year, then, .44 caliber revolvers and Thompson machine guns were introduced to the police force – adequately equipping officers to manage the day-to-day risks that the city carried with it.

In 1970, the department developed its first Helicopter Patrol Division as well as the purchase of bulletproof vests. Protecting officers became more important than ever, not least due to ongoing protests and often violent riots throughout the 1960s.

Since then, Houston Police Department has evolved with the times, fast becoming one of the most efficient and successful law enforcement departments throughout the United States.

As stated on their police department website, their mission is to “enhance the quality of life in the City of Houston by working cooperatively with the public and within the framework of the U.S. Constitution to enforce the laws, preserve the peace, reduce fear and provide for a safe environment.”

Houston Police Department is the fifth largest department throughout the United States. It serves the city of Houston, Texas – which boasts a municipal population of just over 2.1 million (2010 figures).

Since 2016, the chief of police is Hubert Arturo “Art” Acevedo; the first Hispanic to take on this distinguished position. Acevedo was born in Cuba but has lived in the US since he was four years old; growing up in California where he earned a Bachelor of Science degree in Public Administration from the University of La Verne.

He leads a department with:

Unfortunately, there have been several fallen officers.

Since Houston Police Department was founded, there have been 113 officers who died in the line of duty. Over half of those deaths are attributable to gunfire, others due to automobile accidents or intentional vehicular assault.

There are four components to the Houston Police Department exam:

The agency places a strong focus on the written and oral board exams.

For the written exam, candidates are expected to have a thorough knowledge of math, spelling/grammar, incident report writing, reading comprehension, as well as problem solving skills.

For the oral board exam, be sure to research the Houston’s latest statistics on crime, as well as the latest updates and news regarding how the department is evolving. Some oral board questions ask about the department, whereas other questions do not. However, the more you can crowbar department details into each answer, the greater impression you give to interviewers that you are serious about the position and have gone out of your way to do maximum research.

More than this, take the time to do a ride along.

This gives you important insights on daily police tasks, what you’re expected to do and how you’re expected to do it. Furthermore, participating in a ride along is an enormous opportunity to tell interviewers of your experience – that it’s something you enjoyed and something you hope to do soon. These small details add up and can give an impeccable impression to Houston Police Department exam officers.

Need to pass the Houston Police Department test soon? At Police Test Study Guide, we’ve put together the most complete range of practice questions, flashcards, videos, and more, to guarantee you pass – or your money back. Learn more about how we can help you pass the Houston police test!