What are the Differences between Murder and Manslaughter? 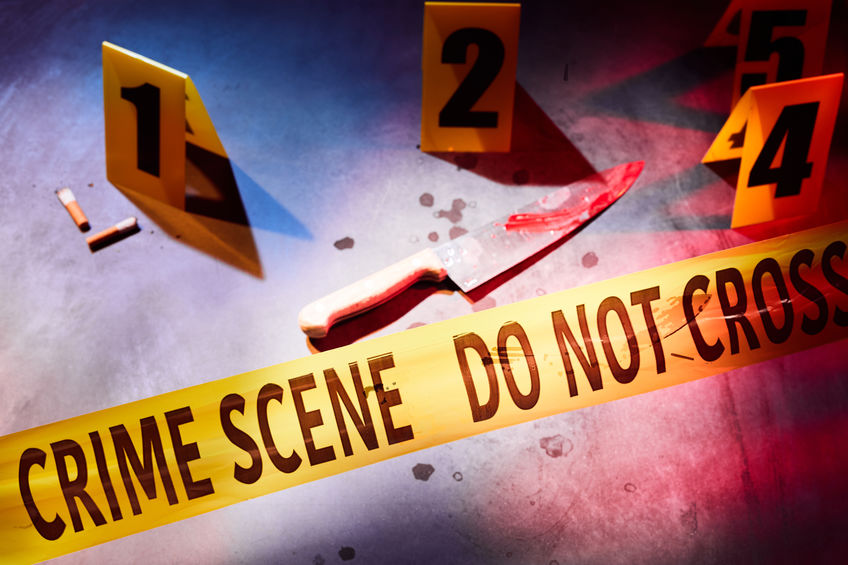 What are the differences?

Here, we review some of the most commonly misunderstood concepts – that of the differences between murder and manslaughter. Part of the problem, of course, is that there are subdivisions within “murder” and “manslaughter” which make things that much more difficult.

Here, though, as prospective police officers in the United States, we have put together the complete guide to help you on your way.

Murder refers to the intentional killing of another person with malice.

Each US state has its own definitions as to what qualifies as “malice”. In California, for example, there are two means by which a suspect can commit murder – by express malice or by implied malice.

In both cases, the suspect committing murder is doing so with complete contempt for the life of another person or persons. The intention is to cause direct harm to an individual/multiple people, or to commit an act (implied) where they know they are going to inflict casualties.

Murder – whether implied or expressed – is further divided into first-degree murder and second-degree murder:

Another example of second-degree murder would be if John smashed a hammer to the side of Frank’s head. Whilst John may not have intended to kill Frank – instead only hoping to cause serious bodily injury – he has knowledge that his actions have the possibility of causing death.

Both classifications of murder contrast markedly with what constitutes manslaughter, to which we now turn our attention.

However, one of the factors that distinguish manslaughter from murder is that manslaughter does not involve malicious intent.

There are two types of manslaughter: voluntary and involuntary.

We can see how jury’s have often faced complex legal situations.

Jury’s are forced to consider whether an individual is acting according to an intense and rash release of anger – which constitutes voluntary manslaughter – or not. Whilst some cases are clear, many other cases are not so clear cut.

Let’s briefly summarise these differences between murder and manslaughter.

During the police test, you may encounter these terms and definitions in the reading comprehension element of the police written exam. Furthermore, these definitions may also appear during any grammar or spelling component of that exam.

Therefore, it’s imperative that you learn how these terms are spelled, how they are grammatically and correctly used within sentences, and what these terms mean and how they differ from one another.

No matter what police department you wish to join, murder and manslaughter are, at some point, bound to eventuate in your career. Take the time to learn these differences. Not only does it benefit your performance during the police test, but also in your future career as a law enforcement officer, too.

Check back to our blog soon for more great content on the essential details and facts you need to know to pass the police officer exam!