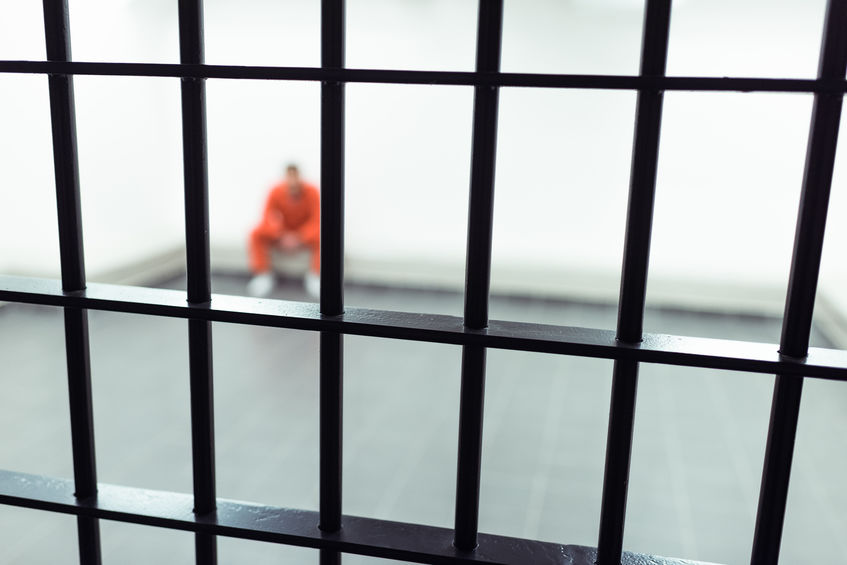 Preparing to Become a Correctional Officer

Thinking of becoming a correctional officer?

Once you successfully pass the correctional officer exam and complete mandatory advanced training, you will then be hired to work in a detention center.

Below, we review many of the key duties that form the basis of a day in the life of a correctional officer.

Many of the key duties of a correctional officer are similar to those performed by law enforcement officers.

Ultimately, the foundational function of a correctional officer is the same as a police officer – namely, to apprehend criminal activity and to keep other officers safe.

Detention centers, however, also come with unique responsibilities and duties that police officers are not trained to handle.

A day in the life of a correctional officer is, then, an extremely broad and diverse one. Often two days are not the same.

Given the hive of activity in the center and given the randomness with which outbreaks of violence can occur, correctional officers must be constantly vigilant – not only for the safety of inmates but also the safety of themselves.

If you are thinking about becoming a correctional officer, it is worth bearing these risks and responsibilities in mind. However, if you meet the conditions – both physical and mental – and find this line of work rewarding, it may be a career worthy of serious consideration. You may even wish to contact your local detention center and ask if you can visit and shadow a correctional officer for part of the day. This will offer great insight as to whether you see yourself working in this profession and whether it is something you would happily wake up and perform each day.

Of course, there are family implications, too. Correctional officers work long hours – often irregular hours. You may be expected to work long overnight shifts and this kind of schedule may not be to your liking. However, it is something that you should consider – particularly if you have a family.

Passing the police officer exam is the first step. By first achieving this goal, you can then decide whether the life of a correctional officer is for you. At Police Test Study Guide, we have put together the complete online test prep solution to help you master the 2020 exam and make it through to the academy.

Police Interview Question | “Would You Give Your Mother a Speeding Ticket?”!

How to Answer Dynamic Oral Board Questions!