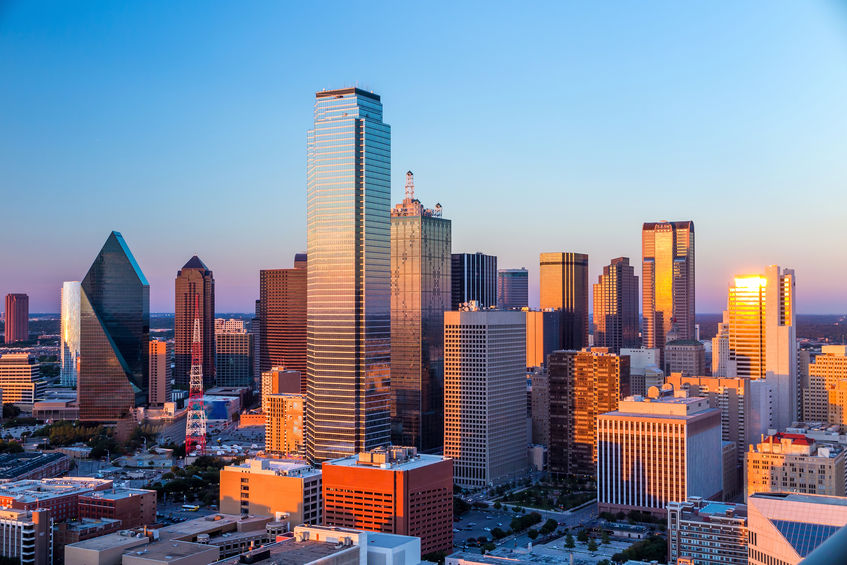 Dallas is the ninth-most populous city of the United States, with more than 1.3 million people, as well as being the third-largest city in the state of Texas – after San Antonio and Houston.

In this guide, we learn more about Dallas police department – the facts and figures and statistics that underscore the agency as well as a brief history of the department since its inception in 1881.

Later, we learn more about how you can join Dallas police department, taking the exam and joining the police academy.

As of 2020, Dallas police department has 3,007 police officers and 574 unsworn personnel – making it one of the largest law enforcement departments of the United States.

The department has evolved considerably over the past couple of decades, now equipped with top-class facilities and equipment:

The current Chief of Police is Reneé Hall, who has served in the role since 2017.

The police force oversees law enforcement throughout the greater Dallas area, which encompasses 342.5 square miles. The annual budget (2020) for the department is $517 million.

1881 is an important date. It was the date at which the first Chief of Police – J.C. Arnold – was inaugurated at Dallas police department.  Up until that point, law enforcement was managed in a different way throughout the town. From the mid-1850s, it was deputies and a local town marshal who oversaw the day-to-day running of the law.

The appointment of J.C Arnold changed all of that. He remained as Chief of Police until 1897 and instituted much needed reform of the organizational structure and institutions of the fledgling department. One year after his retirement from the role, over 34 officers patrolled the city on horseback. Ten years later, in 1907, the agency acquired its first automobile and two motorcycles – which, at that time, was a small but revolutionarily different way to manage law enforcement.

Between 1892 and 2016, 84 officers lost their lives in the line of duty. Officer J.D. Tippit is the most famous example, as it was he who was shot dead by Lee Harvey Oswald 40-minutes after Oswald had assassinated President John F. Kennedy on November 22, 1963. Dallas was also the site of the deadliest incident against US law enforcement when, in 2016, Micah Johnson shot dead 5 police officers and injuring nine others.

Competition for places in Dallas police department is high.

In the weeks and months leading up to the exam, candidates should set out a syllabus and study through each topic. For the written exam, for example, candidates will be tested on a wide range of subjects – from map reading and memory to grammar/spelling and math and reading comprehension. The more police exam questions you practice, the better your chances of scoring high on the day of your exam.

The same diligence must be applied to the fitness test and oral board exam, too.

For the physical abilities test, candidates are tested as follows:

The oral board panel are likely to ask questions about your past, about how you would react to given law enforcement scenarios, as well as dynamic questions that test you on the spot as you react to those scenarios.

Candidates are also expected to undertake:

Candidates may also be subject to other tests not listed in this guide and held at the discretion of the police department.

Take a few minutes to learn more about how you can pass the 2020 Dallas police department test.

“What Preparation Have You Done to Become a Police Officer?”

Top 10 Police Officer Skills You Need to Have!