10 Types of Police Position in Departments! 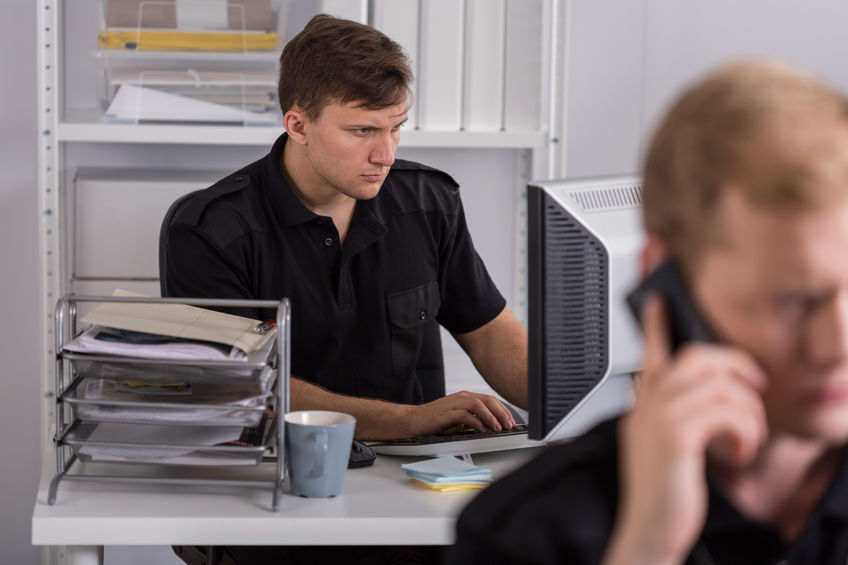 There is no one type of police officer.

Below, we divide the kinds of police roles into:

The positions we review are the most common and should not be taken to be an exhaustive list.

With this in mind, let’s get started.

Not often thought of, this is one of the most challenging police positions. It requires an intense focus and situational awareness, hence why these two skills are examined on the police officer exam. Some of the tasks involved include directing traffic, investigating accidents, and issuing summonses.

Detectives are not typically dressed like standard police officers. Instead, they are often dressed in suits and are expected to investigate a crime and establish viable leads and credible evidence. It can take years of training to become an effective detective and it requires robust logical reasoning skills to piece together the stream of events that led up to and caused a criminal act.

Patrolling is an important role in any police department. It involves conducting surveillance over a community or city. This is an important deterrent, to prevent crime, and a means to assist with crimes as they unfold. Uniformed police officers can patrol a city in many ways – on foot, on motorcycle, by squad car, or even by plane.

As the name suggests, officers involved in youth work seek to handle crimes that are caused by younger citizens of society. This kind of police position is challenging, not least because police officers are handling often delicate situations involving young children. Furthermore, it calls for specialist training and an ability to manage complex situations. Officers may be uniformed or in plainclothes for this work.

Vice enforcement refers to handling crime that involves drugs (such as alcohol and narcotics), those crimes of a sexual nature – such as prostitution and pornography – and other crimes and legislation involving gambling. More often than not, vice enforcement officers work in plainclothes or undercover to establish the factors as they unfold on the ground.

Whilst intelligence services are not directly examined on the police exam, you are expected to demonstrate an acute understanding of logical reasoning – both deductive and inductive reasoning – that underpin the kind of thinking that contributes to effective intelligence services. Intelligence units play an increasingly important role in the prevention of domestic and international terrorism.

Forensics is not the same as what detectives do, but they are linked. Forensics is about analyzing evidence that detectives can later harvest to build a cumulative case as to how a crime happened. For example, this involves analyzing drugs, substances, and body fluids – such as blood and semen – as well as hair, skin, and other biological evidence. Forensics is also involved in conducting a police polygraph test and performing ballistics work.

Communication officers are one of the most important types of police position. These officers are involved with taking calls from the public who may be in distress. They are required to handle these calls professionally and act accordingly in the best and safe interests of the caller. It involves dispatching police officers to a crime scene, retrieving key data from intelligence databases, and ensuring that surveillance equipment is working as it should.

Officers that join a police department can also form part of a support unit. These are important ancillary services that departments can provide the community. They range from assisting with vehicular breakdowns, working with ambulances and medical personnel at the scene of an accident, and working with the community at special local events. Support services range from department to department, depending on various factors, such as its size and structure.

That concludes our review of the types of police position that you can expect to encounter – and perhaps join – in your career as a law enforcement officer. Check back to our blog at Police Test Study Guide soon for more information on police departments, the work that they do, and how they assist with crime prevention.

How to Tell When a Suspect is Lying | Top Detective Techniques!

How to Answer Oral Board Questions!